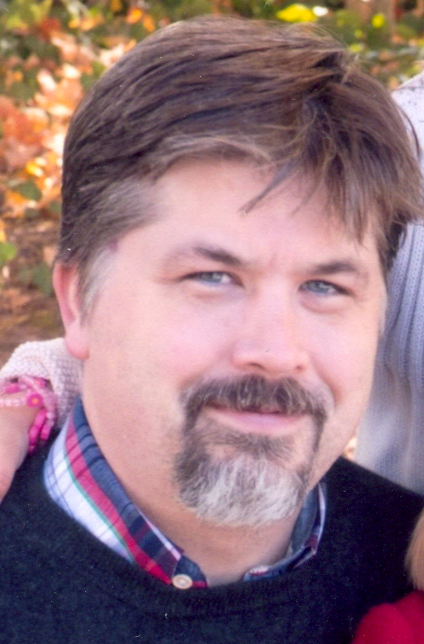 When I arrived at the Massachusetts Institute of Technology in 1989, I wanted to become a physicist. But in my first year chemistry class, I learned about how hemoglobin binds oxygen, and in doing so, shifts its structure. I thought that was intriguing. So I set out to study biochemistry.

In graduate school at Yale, I worked with David Schatz on DNA rearrangements that make the diversity of our immune systems possible. I learned a ton about protein purification, about immunology, and about how science works. My postdoc took me to Germany, where I stumbled a bit and decided writing about science might be a better fit than trying to bend recalcitrant proteins to my will. However, living in Munich was a great experience for a not-especially-worldly American; I met my lovely, funny and inspiring wife Edith there.

My transition to writing and journalism was facilitated by the University of California Santa Cruz. For three years (2004 - 2007), I covered local government and environmental issues at the North County Times in and around Escondido. That provided me just as much education as all those universities I hung around previously.

By working at Emory covering biomedical research, I let the pendulum swing back toward science. Now I'm trying to do something new with my book project. I've been learning about a neurologist from former Czechoslovakia who was the first to identify idiopathic hypersomnia, the strange journey of "endozepines," and how IH is emerging from the shadows.